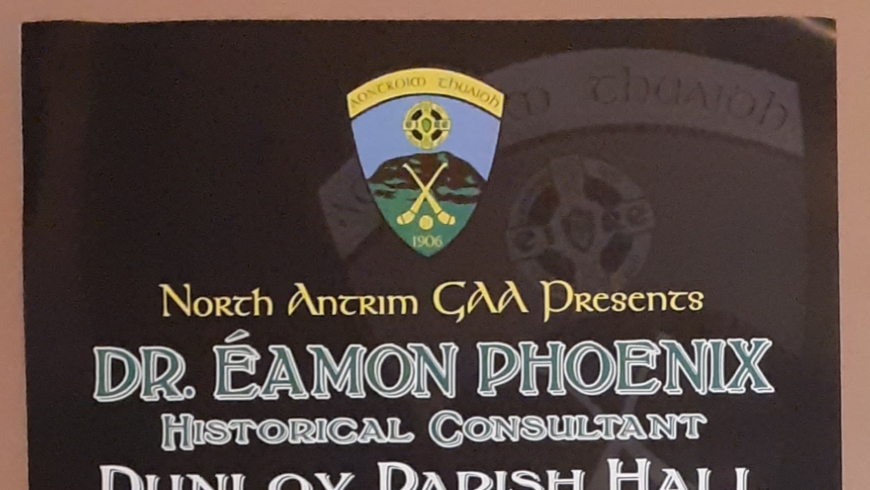 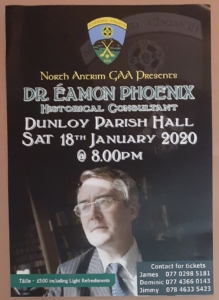 ‘The History of the Civil rights Movement in the North of lreland: From the Unionist State to the Troubles’

This talk will briefly cover